During frictional contact, peaks or high points on the surface begin to degrade. The removed material becomes abrasive and begins to compound.

Oxides on the surface, which normally protect the surface from various mechanisms of wear, begin to fragment and aid in cutting away yet more high points. As the material begins to gall and plastically deform, heat and surface contact pressure increase. Fragments from one piece transfer to the other piece and cold-weld themselves together. Surface oxidation films and lubricants generally suppress adhesive wear.

Corrosive wear happens when material loss or degradation occurs due to chemical reactions with part’s surface and the surrounding environment. Environments include humidity, salt water, caustic solutions, acid, etc. The attack can be uniform on the surface or inter-granular (attack made through grain boundaries). Corrosion can be realized as pitting on the surface or sub-surface when penetration occurs in harsh liquid environments. It is important to use consider materials and surface treatments to avoid corrosive wear. 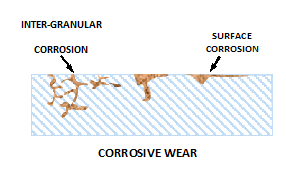 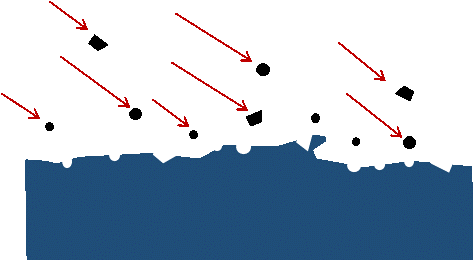 This type of wear is produced when repeated cyclic sliding or rolling occurs between two loaded surfaces. Discontinuities create high stress points causing the area to cyclically load and unload, plastically deforming the surface back and forth leading to crack formation under the stressed surface. As the cracks propagate the surface, deterioration, spalling and pitting can occur, destroying the part. 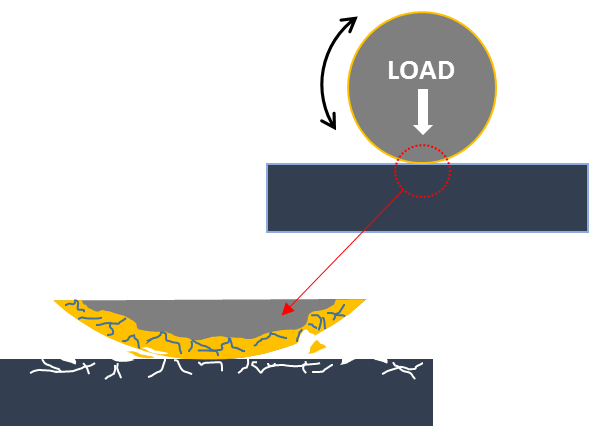 We offer PLASNIT®, Pulsed Plasma Ion Nitriding. Our state-of-the-art controlled nitriding process ensures absolute repeatability of case hardness and case depth with no distortion! The surface of your parts will have superior nitrided case hardness for optimum wear protection.

Experience the benefit of a reduced coefficient of friction, superior corrosion protection and an aesthetically pleasing black appearance.

Ask us about PLASOX®, the best there is.